If you're a first time gun buyer and you want to purchase a long gun, understanding the differences between a shotgun and a rifle may help you decide which to buy.

Shotguns are a type of gun that fire multiple pellets (shot) that spread out as they exit the gun barrel.

A shotgun is a versatile firearm because one gun can shoot projectiles of varying sizes. For example, a single shotgun can shoot small sized birdshot, larger sized buckshot, or single projectile slugs.

Rifles, by comparison, shoot a specific caliber of ammunition and only 1 projectile. For example, a 45 caliber rifle can only shoot 45 caliber ammunition.

There are three main types of shotguns: 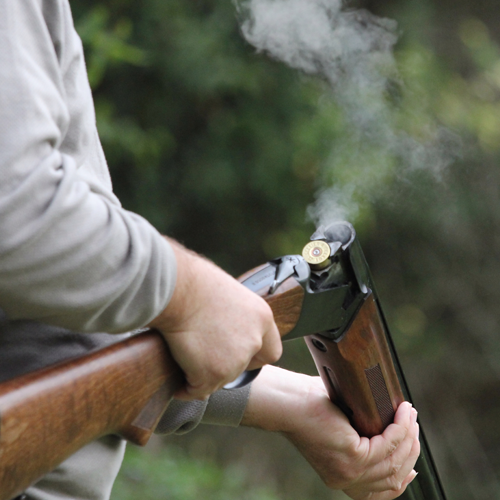 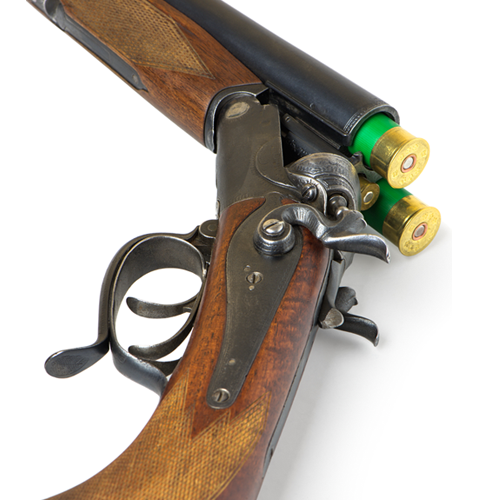 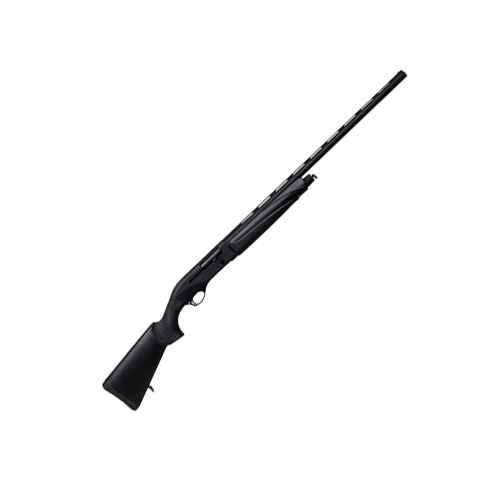 Break-action shotguns are usually used for hunting versus home defense. The reason being, once you have fired the gun, you need to reload the ammunition.

Pump action shotguns are single-barreled and they hold more than one round. Once the gun has been fired, spent shells are extracted and a fresh shotshell chambered by pulling the pump handle toward yourself. Once you have pulled it toward yourself, you push it back to its original position.

Users worldwide use pump action shotguns because they are so reliable and can hold multiple shells. Because of their reliability and ability to hold more than one shotshell, this type of shotgun is frequently considered to be a good option for home defense.

Some states do not allow hunting with semi-automatic shotguns.